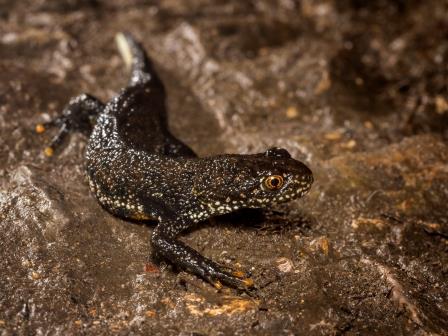 The good news is the UK’s wild newt populations seem to be free from a flesh-eating lethal fungus known to be prevalent in privately-owned amphibians across Western Europe, a nationwide investigation has found.

However, scientists from international conservation charity ZSL and its research partners, are now urging private amphibian owners to enforce strict biosecurity measures to protect the UK’s wild newt population from the catastrophic devastation that Batrachochytrium salamandrivorans (or Bsal) could cause.

The research, conducted by ZSL (Zoological Society of London), The University of Exeter and the Amphibian and Reptile Groups of the UK, published in Scientific Reports today (12 March 2019) combined data gathered from skin swabbing more than 2,400 wild newts in ponds across the UK, along with data from newt deaths reported to ZSL’s Garden Wildlife Health project. The results of the investigations revealed Bsal was not present in the samples collected.

In 2010, the deadly fungus was responsible for a 99% decline in a monitored population of fire salamanders (Salamandra salamandra) in the Netherlands, with population declines expanding into Belgium and Germany, and led to the extinction of local populations within months of being introduced.

Professor Andrew Cunningham, Deputy Director of Science at ZSL and lead author on the paper said: “Identifying potential wildlife health risks before they develop is crucial to protecting species from the potentially devastating impacts of disease. Having identified that Bsal appears to be absent from wild newts in the UK, we now need to ensure effective biosecurity policies governing the trade of amphibians into the UK are in place, including adequate quarantine and testing of imported amphibians.”

Dr Becki Lawson, Senior Research Fellow at ZSL’s Institute of Zoology said: “We know that infection with Bsal fungus is widespread in captive amphibians in the UK, therefore amphibian owners must take steps to avoid any direct or indirect contact between wild and pet newts, by keeping animals indoors and disinfecting equipment and tanks thoroughly. These actions will help to safeguard the health of both wild and captive amphibians”.

“ZSL’s Garden Wildlife Health Project monitors the health of the wildlife found in British gardens, through collating public reports of ill or deceased animals and undertaking subsequent post-mortem examinations. Reports from the public provided crucial information for this study.”

To find out more about the Garden Wildlife Health Project or to report sightings, visit: www.gardenwildlifehealth.org

Founded in 1826, ZSL (Zoological Society of London) is an international scientific, conservation and educational charity whose mission is to promote and achieve the worldwide conservation of animals and their habitats. Our mission is realised through our ground-breaking science, our active conservation projects in more than 50 countries and our two Zoos, ZSL London Zoo and ZSL Whipsnade Zoo. For more information visit www.zsl.org

From the 24 – 25 April 2019, ZSL will be running a symposium titled “Mitigating single pathogen and co-infections that threaten amphibian biodiversity”. The two-day symposium is the first international event to approach chytrid and ranaviruses as a combined threat to amphibians. This symposium will bring together the amphibian research and conservation communities to develop 21st century strategies for combating rapidly emerging mixed infections that are already threatening global amphibian biodiversity. For more information or to register please visit: https://www.zsl.org/science/whats-on/mitigating-single-pathogen-and-co-infections-that-threaten-amphibian-biodiversity

Garden Wildlife Health is a collaborative project between ZSL (Zoological Society of London), the British Trust for Ornithology (BTO), Froglife and the Royal Society for the Protection of Birds (RSPB), which aims to safeguard the health of British garden wildlife by conducting research into the causes and trends of diseases in a variety of species (garden birds, amphibians, reptiles and hedgehogs), and investigating their impacts on the affected populations (www.gardenwildlifehealth.org). The project receives funding from the UK Department for the Environment Food & Rural Affairs and Welsh Government through the Animal Plant & Health Agency’s Diseases of Wildlife Scheme Scanning Surveillance Programme (Project ED1600), the Esmée Fairbairn Foundation, and the Universities Federation for Animal Welfare.

Batrachochytrium salamandrivorans (Bsal) is a newly-discovered species of chytrid fungus that can infect and kill a wide range of newts and salamanders. This fungus became established in a few wild amphibian populations in parts of mainland Europe in 2010, where it has caused devastating population declines. It is thought to be spread internationally by the amphibian trade and unless all concerned (pet traders, scientists and amphibian keepers) take great care and apply some simple biosecurity measures, there is a risk that it could be introduced to captive and wild amphibian populations elsewhere in Europe.

During 2006, it was estimated that 131,000 live amphibians were imported into the UK with 98% believed to be used for the legal pet trade. International trade controls on diseases solely impacting on wildlife have historically not been instigated. However, the European Commission recently implemented controls to prevent the spread of Bsal within the European Union, but the small-scale trade of newts among hobbyists is unregulated. Furthermore, new costs providing hurdles for traders could lead to further unregulated movement.

More information on the signs of amphibian disease and advice on biosecurity measures can be found at: https://www.gardenwildlifehealth.org/wp-content/uploads/sites/12/2019/02/Amphibian-disease-alert_June-2015.pdf 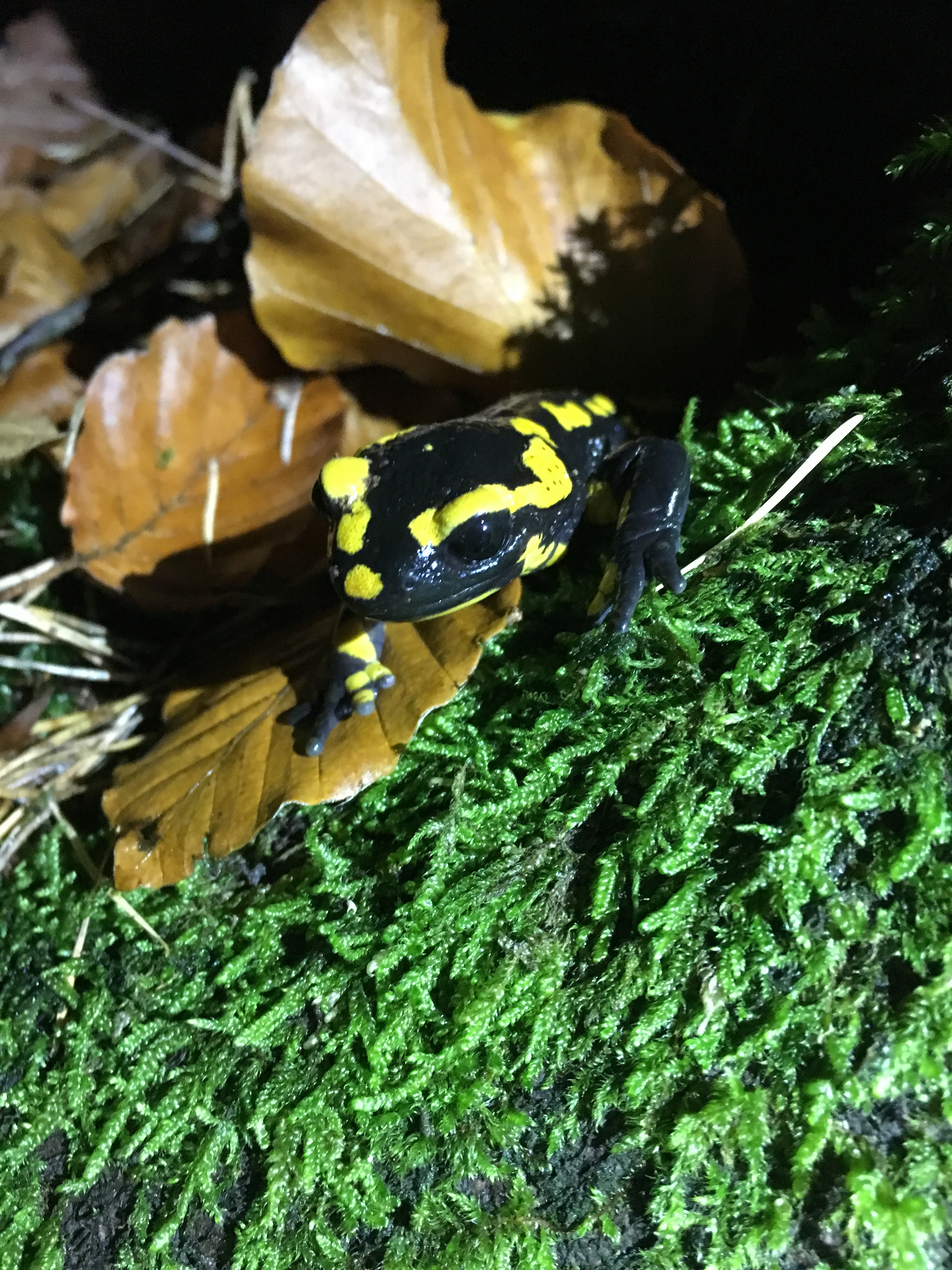