Dragons in the Hills - connecting communities in Northern Ireland with their natural heritage, and conserving amphibians and reptiles 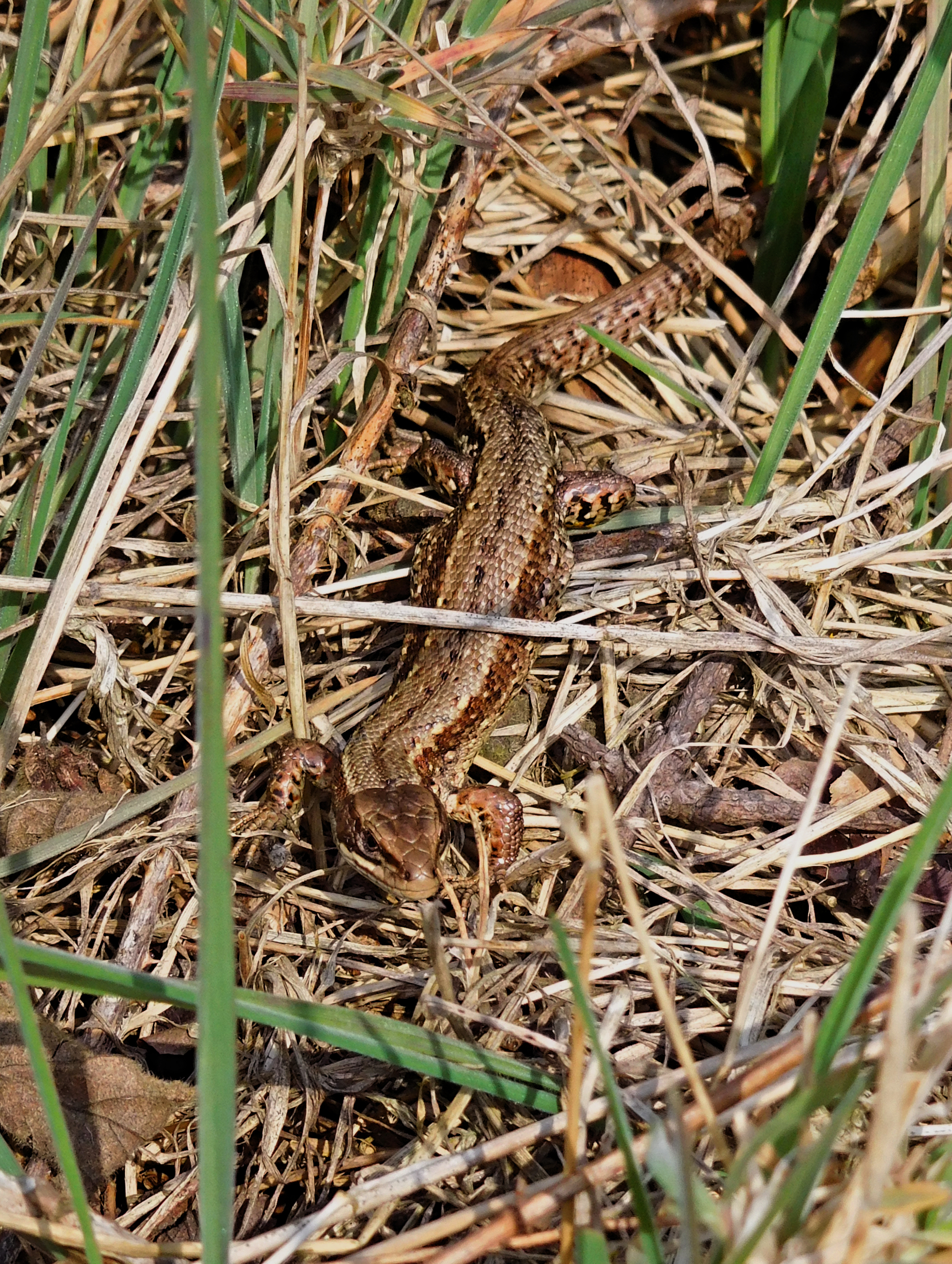 Based in the Newry, Mourne and Down District, Dragons in the Hills has been awarded £100,000 from The National Lottery Heritage Fund, to find out more about Northern Ireland’s own little dragons – our three native amphibians and reptiles: common frog, common lizard and smooth newt. Although two of these are designated Northern Ireland priority species based on reported  widespread declines, little is currently known of their abundance and distribution, or how they are faring in today’s fast-changing world. We will aim to improve our knowledge of the conservation status of the amphibians and reptiles in the Newry, Mourne and Down district by mapping their distribution and by encouraging land managers to create and connect important habitat features, will increase the area suitable for them.

Dragons in the Hills will also work closely with the communities living in this ancient landscape including the volcanic Ring of Gullion, the atmospheric Mourne Mountains and the beautiful Strangford and Lecale AONBs. We aim to reconnect the local people of Newry, Mourne and Down, as well as those coming from farther afield to visit the ‘land of ice and fire’, with their rich historic and natural heritage by offering them the opportunity to explore the ‘small places’; looking out for jelly-like frog spawn, masses of shoaling tadpoles, the whisk of a lizard’s tail or the glory of our little amphibious dragons, effortlessly sculling through their watery world.

Following on from the success of ARG UK’s ‘Adders are Amazing’ project,  working with communities in rural West Wales, we are taking a creative approach to conservation, using arts, crafts, music and story-telling to bind the world of myth and legend with the natural world, and allow our dragons take us on a journey of wonder and magic. By encouraging local communities and landowners to cherish their natural heritage and to develop a new respect and understanding for their amphibians and reptiles, we hope they will become wildlife champions.

Frogs are spawning, newts are on the move, and common lizards are basking - if you want to join in with Dragons in the Hills then drop your sightings in our Record Pool on 'Whats in your pond?'

Dragons in the Hills is a partnership project with ARG UK, Newry Mourne and Down District Council  and The Herpetological Society of Ireland generously supported by the National Lottery Heritage Fund and the Esmée Fairbairn Foundation 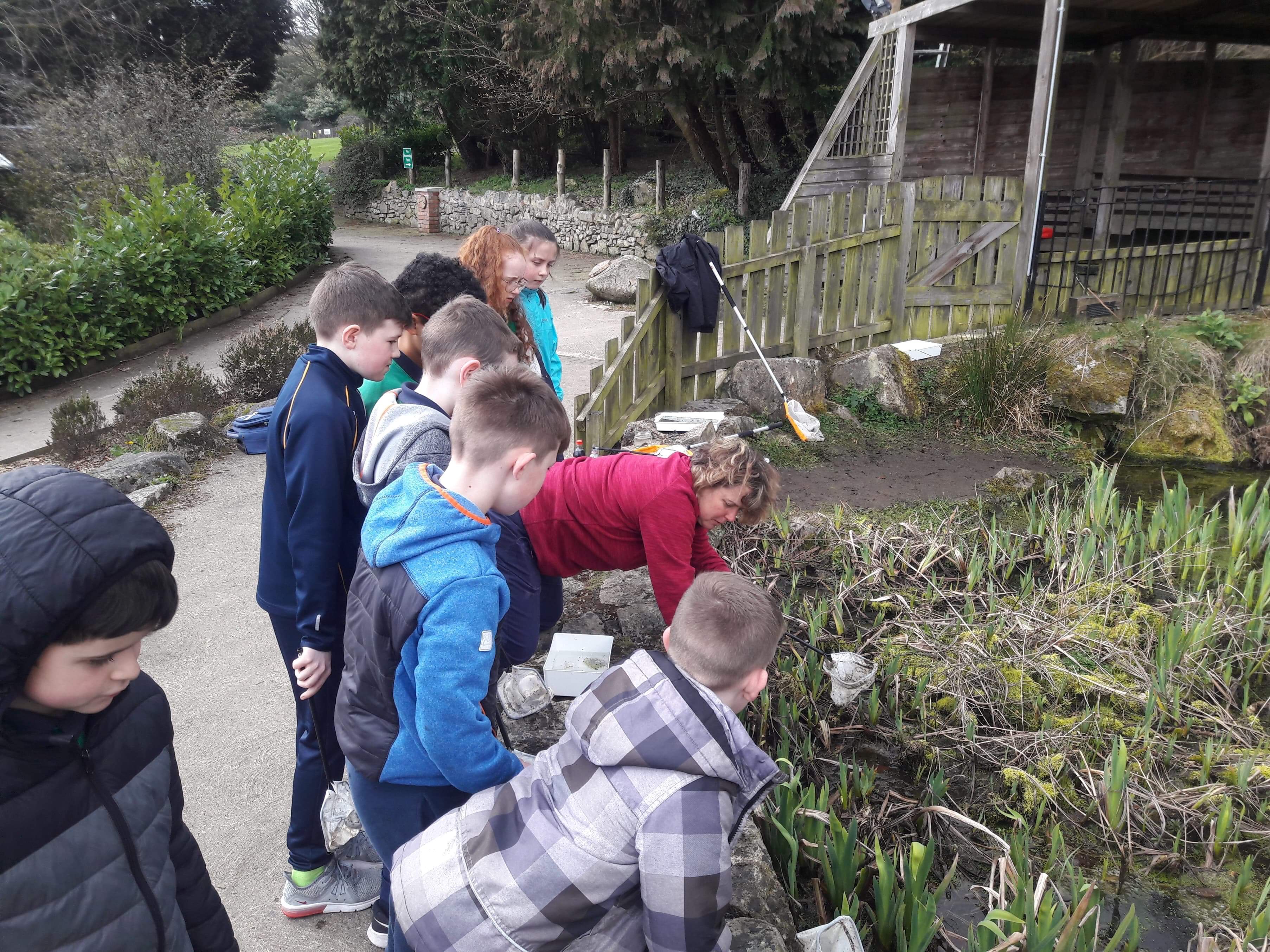 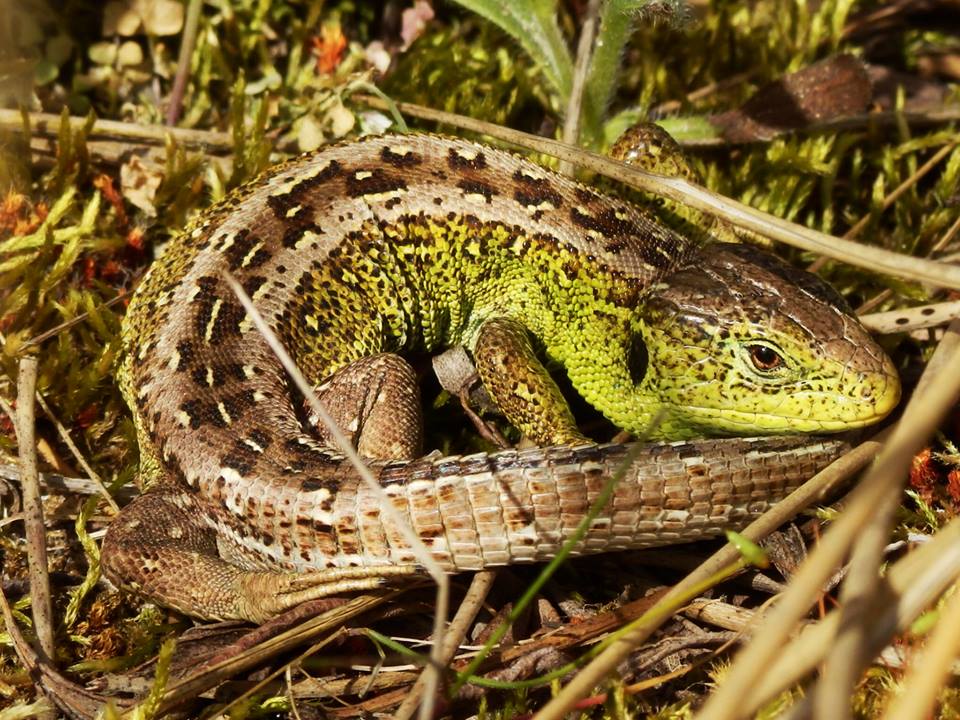 Stand up for nature! Help us to protect our precious Habitats Regulations 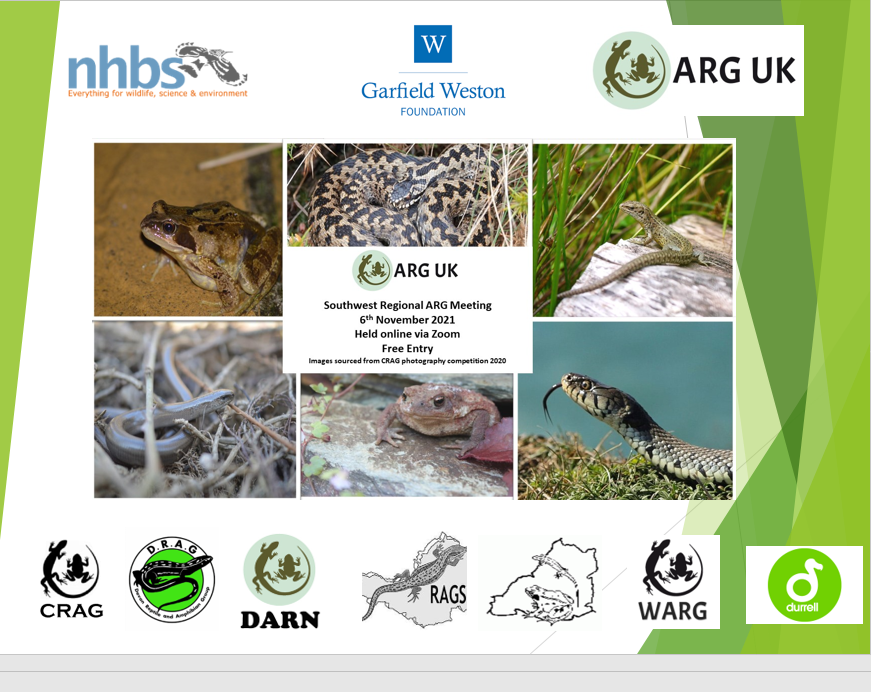 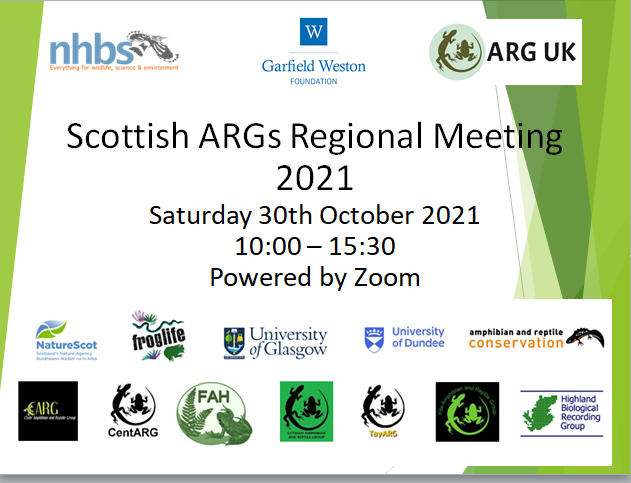