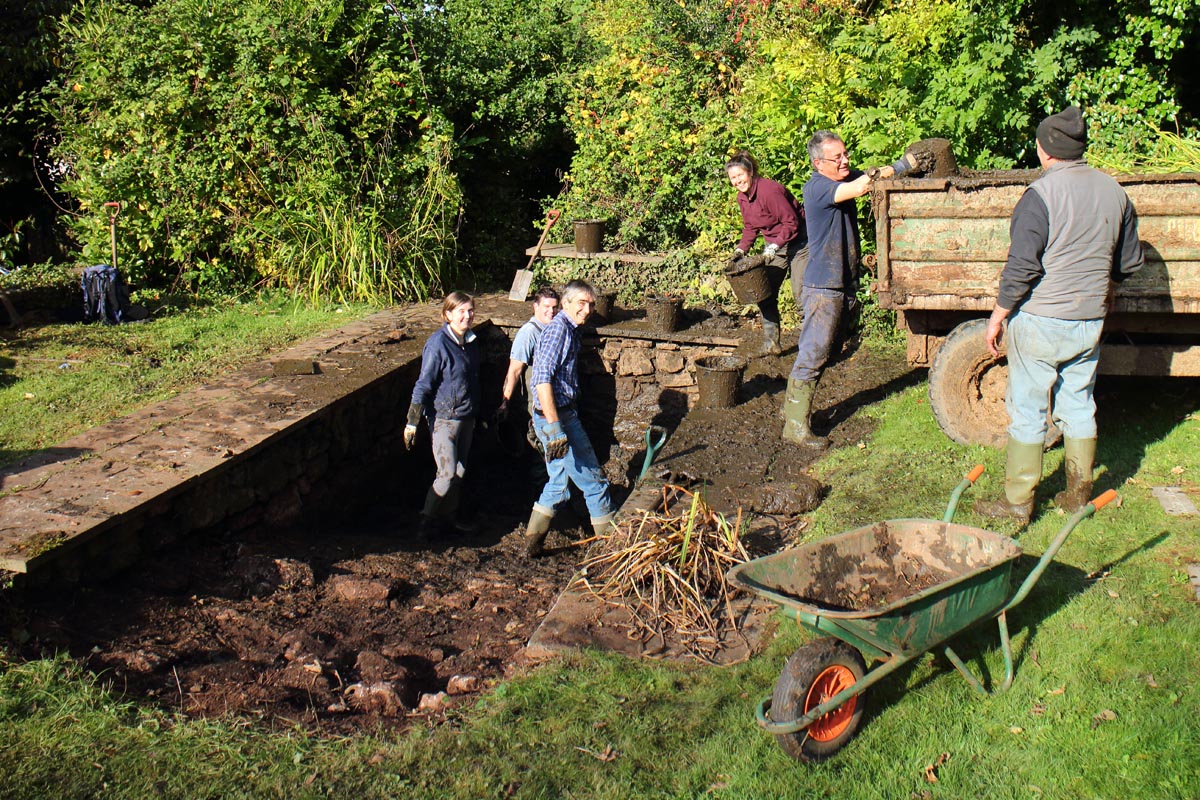 We’ve had a great year with the 100% fund and have been able to support some amazing practical conservation projects benefiting amphibians and reptiles around the UK.

Screening for amphibian diseases in Cambridgeshire

We were able to support Cambridge and Peterborough ARG (CPARG) with their amphibian disease screening programme. The objective was to find out the local status of infection by Batrachochytrium dendrobatidis, a fungal parasite which causes chytrid, a disease which has been implicated in amphibian extinctions elsewhere on the planet. The group were also testing for a second species, B. salamandrivorans which has been linked to recent mass mortalities in populations of wild fire salamanders in Belgium and the Netherlands, and has the potential to have a major impact on great crested newts in UK.

We were then able to provide match funding in support of a major HLF application by the Reptile and Amphibian Group of Somerset (RAGS), for the Mendip Ponds Project. This ambitious project aims to restore 14 derelict ancient ponds on the Mendip Hills. These unique ponds, which were originally constructed during the 18th and 19th century using local stone and mortar, constitute an interesting part of the Mendip architectural heritage. They also form important breeding sites for our native amphibians including the strictly protected great crested newt.

Today the surviving ponds are mostly in very poor condition, filled with silt and detritus with sections of the walls in a state of collapse. Surveys in the areas have demonstrated that crested newt populations in the area are small and highly fragmented. Restoration of the ponds by this project would provide the necessary stepping stones to reconnect populations, allowing them to grow and expand across the hills and recolonise areas from which they have disappeared.

We are delighted to report that with the support of ARG UK, among others, sufficient match funding was raised, leading to a successful HLF application which means that restoration works can commence.

Finally we have pledged to support Gloucestershire ARG (GlosARG) who are a partner in another ambitious landscape-scale project, the Forestors’ Forest, based in the ancient Forest of Dean in Gloucestershire. The area “the land between two rivers”, still supports relatively healthy populations of our native adders, as well as common lizard, grass snake, slow-worm and many native amphibians including the protected great crested newt, but is gradually falling victim to scrub encroachment and habitat impoverishment.

The major 5 year partnership project, led by the Forestry Commission, aims to reverse this downward trend by opening up areas of the forest to create a mosaic of habitats with an improved vegetative structure and, by restoring some of the wetter areas, re-create boggy mires.  A  particular concern for our local group is for the adders, given that they are the most vulnerable of the reptile species, and have the most complex habitat requirements.  Although mixed vegetative structure and mosaic habitats greatly benefit amphibian and reptile species, accidentally removing hibernacula during habitat works can wipe out local populations of adders. Therefore, it is essential that careful surveys are conducted before such works commence. By taking a stake in this project GlosARG can engage in the process to ensure that habitat works are sympathetic to amphibians and reptiles, and by monitoring local populations determine the impact of the changes upon them.

One again our pledge will be used to match fund a much larger application to the HLF, and we are very hopeful of success. We will find out in March 2017!!

All of this is only possible because we are supported by generous individual donors. If you would like to help, either by supporting the 100% fund, or by joining your local amphibian and reptile group then donate now or contact us on This email address is being protected from spambots. You need JavaScript enabled to view it. 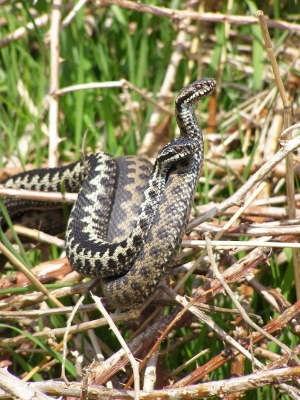