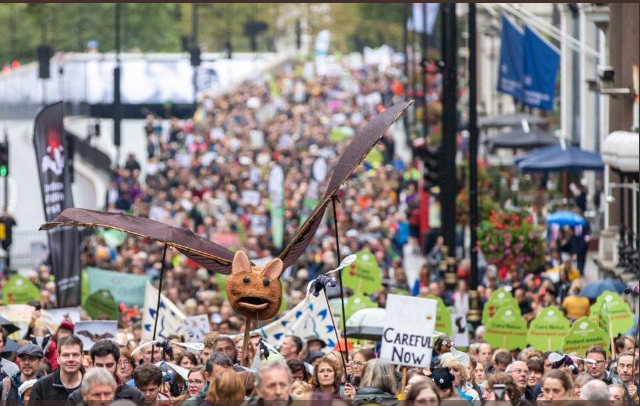 On Saturday 22 September we joined with our wider wildlife community in Hyde Park to hear more about Chris Packham’s new ‘A People’s Manifesto for Wildlife’, and march to Downing Street to deliver it to the seat of Government.

Chris has mobilised the biggest peaceful wildlife protest in London in my lifetime, to highlight the terrible impact we are having on our environment, and most horrifyingly the fact that we have come to accept the new ‘silent spring’, as a reality. It was an incredibly moving experience to join the gentle but insistent tide of 10,000 other wildlife lovers, as we walked along the roads of central London accompanied only by the sound of nightingale, song thrush, robin and skylark, which for once took precedence over the bustle of humanity, as the traffic was stilled as we passed.

With musical accompaniment by Billy Bragg, Grace Petrie, Saskia Eng and even Chris himself (don’t give up the day job Chris), 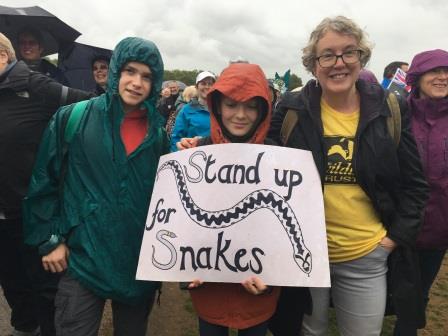 many well-known wildlife activists and commentators spoke including Mark Avery, Derek Gow, Dominic Dyer, Ruth Tingey, Carol Day and George Monbiot, and we heard about the lethal impact of pesticides, the apparently unstoppable extermination of animals, including mountain hare, rare golden eagles (and reptiles) on driven grouse moors, the low prosecution rate of wildlife crimes and the barbarism (and cost to the tax payer) of the badger cull. However, the overwhelming sense was of the huge loss of species we have experienced over the past 70 years, and the emptiness of the countryside. Many found the voices of the young people that Chris had brought forward to be the most compelling, and it was humbling to hear such moving testimonials and poems from teenagers, who care passionately about our countryside and wildlife, including Mya- Rose Craig, Georgi Lowcock, Dara McAnulty and Bella Lack

Whilst much of what was said was incredibly shocking and sad, there were some uplifting moments, and we can only hope that if we all do our bit and pull together for wildlife conservation, then the silent spring will indeed be followed by a ‘raucous summer’.

To find out more about ‘A Peoples Manifesto for Wildlife’ 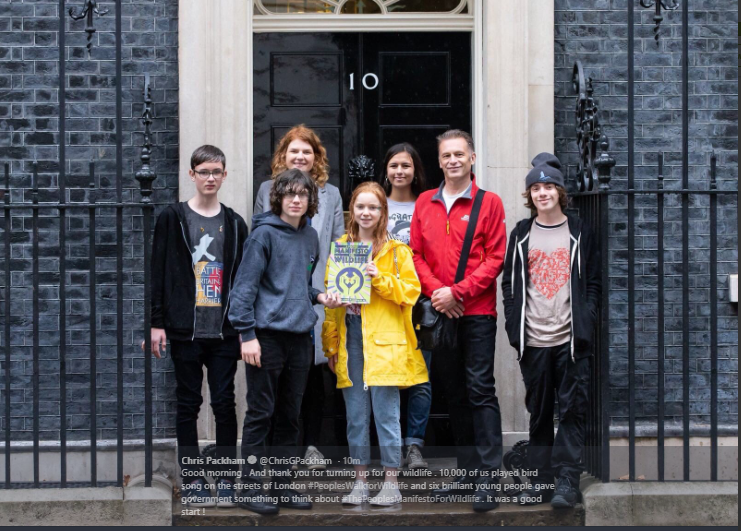 And finally from Chris:

It’s horrifying. Depressing. Disastrous. And yet somehow we have grown to accept this as part of our lives – we’ve normalised the drastic destruction of our wildlife.

To our shame, we are careless with our language. We say that ‘we’ve lost 97% of our flower rich meadows since the 1930s’ or that ‘we’ve lost 86% of the Corn Bunting population’. We speak of ‘a loss of 97% of our Hedgehogs’. Loss , lost . . . as if this habitat and these species have mysteriously disappeared into the ether, as if they’ve accidentally vanished. But they haven’t – they’ve been destroyed.

Our lazy, self-excusing terminology is representative of our chronic acceptance of such appalling catastrophes. We share these shocking statistics amongst ourselves like a vicious game of top trumps – to the extent that they have lost their meaning. We’ve forgotten that they are a death toll, that they are the dwindling voices of vanished millions, a tragic echo of a recent time of plentiful life.

It’s time to wake up. We must rouse ourselves from this complacent stupor, because we are presiding over an ecological apocalypse and precipitating a mass extinction in our own backyard. But – vitally – it is not too late. here is hope we can hold to, and there is action we can take. 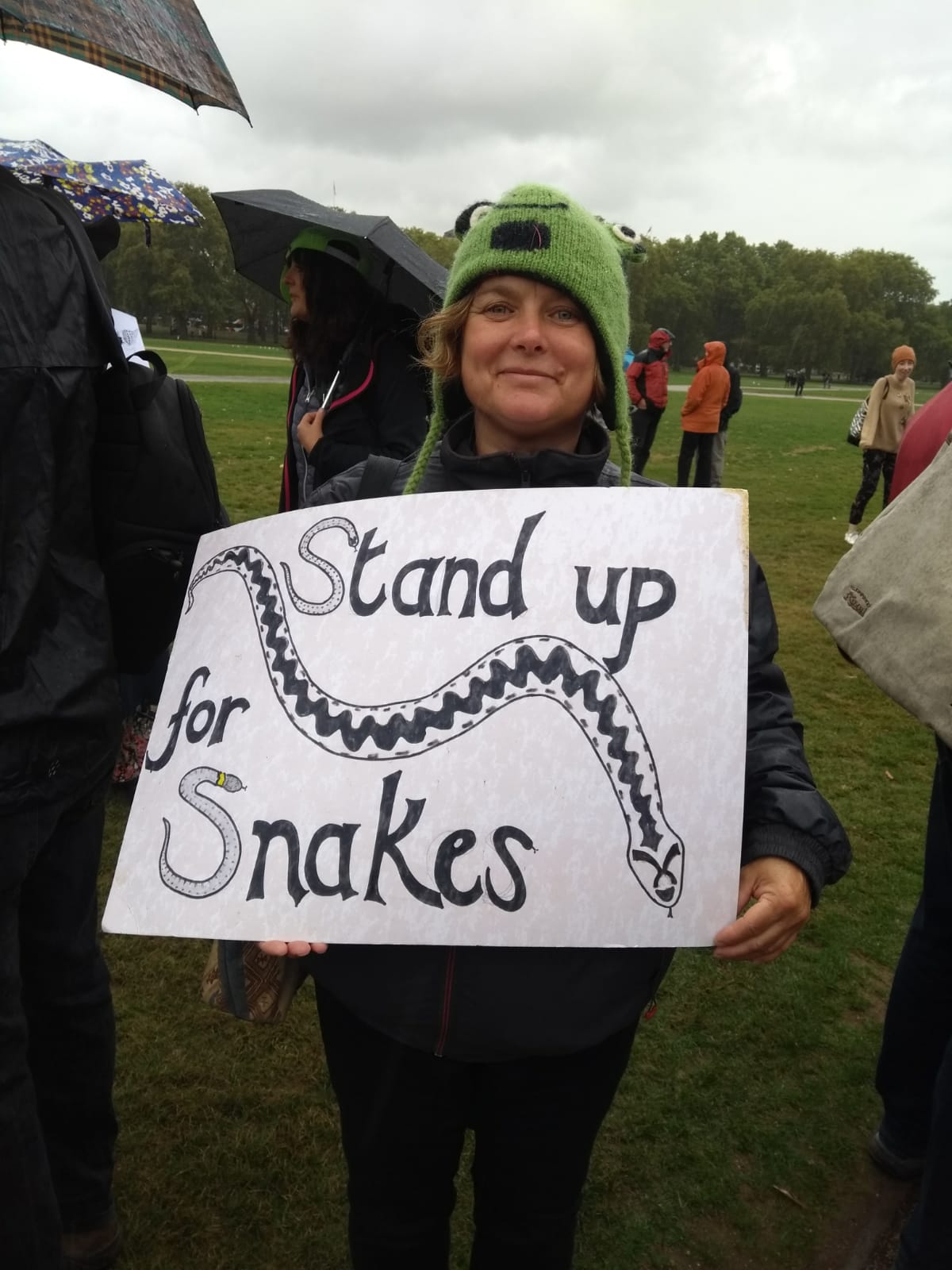