Bsal - a deadly new newt disease on our doorstep! 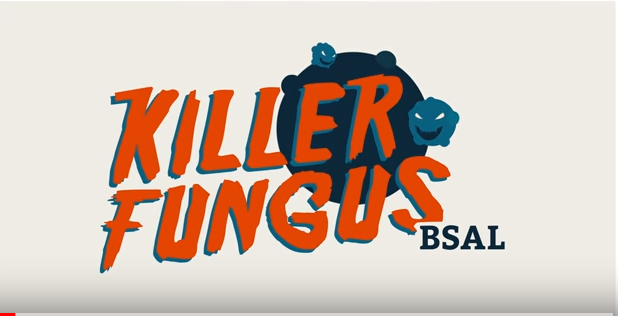 Chytridiomycosis (Chytrid) has been responsible for mass mortalities of amphibians with declines and extinctions on six continents, including Europe.

Until recently, most pathogenic outbreaks of Chytrid were associated with the fungal pathogen, Batrachochytrium dendrobatidis (Bd). However, since 2013 a newly described species B. salamandrivorans  ( = salamander-devouring ) known as Bsal, has been reported in northern Europe. This new form of chytrid has proven highly pathogenic to salamanders and newts, and devastated populations of wild living fire salamanders in the Netherlands and parts of Belgium and Germany, with reported declines of 99.9% over the period from 1997 - 2014.

Clearly, these are very worrying developments, and the further spread of this highly infectious pathogen could have a disastrous impact on salamanders and newts across Europe, including the UK. Therefore, it is essential to understand more about the nature of the threat, how it may affect our native newts and what we can do to prevent or contain it.

Research by colleagues in Europe, notably  the research group at the University of Ghent led by Ana Martel and Frank Pasmans, and RAVON in the Netherlands, has established the following facts about Bsal:

For more information and the latest news and updates go to: http://sossalamander.nl and watch this YouTube video

1. If you spot dead or dying amphibians, report these immediately through the Garden Wildlife Health Project (www.gardenwildlifehealth.org). Note down when, and where you saw the sick/dead animal and if possible submit photos of the animals showing the symptoms

2. Check and improve your biosecurity precautions - for more handy hints you can watch this short video

The full fact sheet can be downloaded from: www.gardenwildlifehealth.org

3. Regulating the trade in salamanders and newts

Our colleagues at REPTA and OATA are issuing advice for the trade. Much of this is encapsulated under new UK Government legislation governing the import of live salamanders and newts. 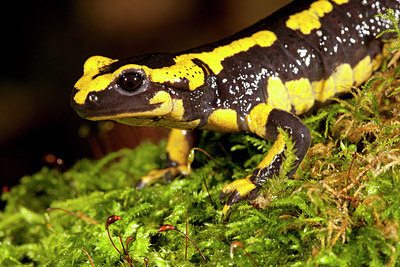